Malaysia Recruitment of Foreign Labor in the Early 1990s 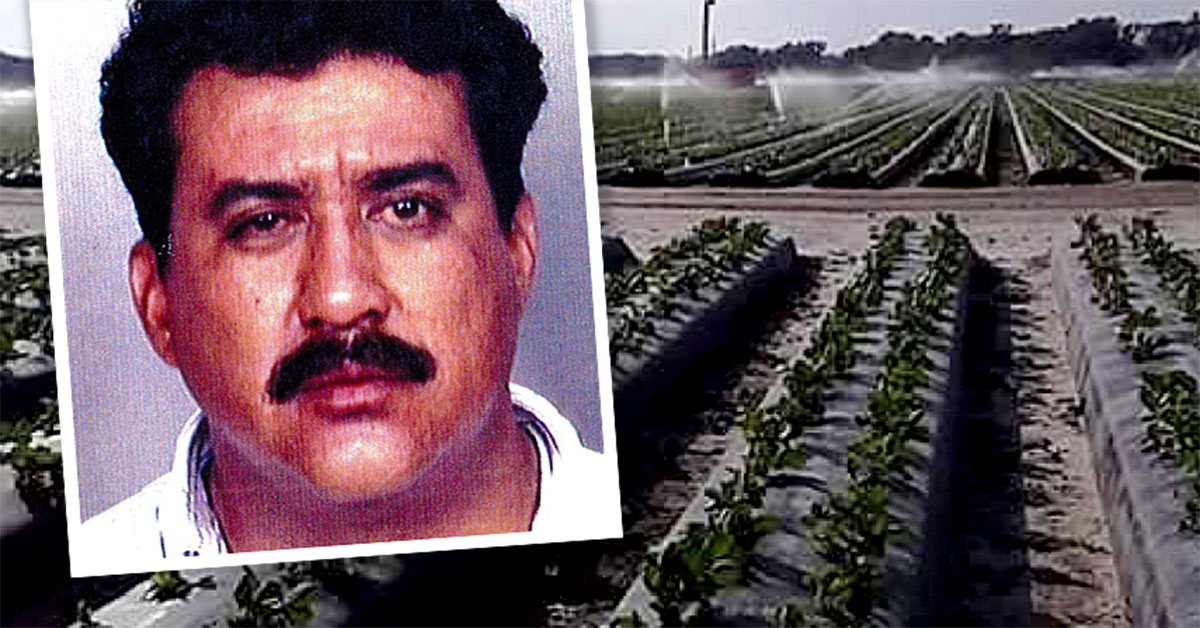 Malaysia is on the threshold of a major economic renaissance – a decade long vision of massive economic and social transformation. The path-breaking multi-sector strategy adopted by Malaysia’s government and the formulation of comprehensive new polices, policies and reforms is expected to unleash the economy and push it to tremendous heights. The main thrust of Malaysia’s foreign labor policy is to slowly phase out the use of temporary foreign worker labor, to enable adequate time for labor deepening and skill deepening to promote productivity-based economic growth. The gradual phase out of the use of temporary foreign workers, which began in the early nineties, has been an important factor behind the improved employment rates and better income levels. In parallel, comprehensive polices and reforms have also been instrumental in making Malaysia’s multi-faceted labor market more flexible- recrutement main d’oeuvre étrangère

Efforts by the Malaysian government to streamline its workforce have seen attempts on the part of the private sector to hire manpower through offshore outsourcing (procurement) strategies. Several large manufacturers in Malaysia, including Samsung, Hyundai and Lotte have made concerted moves to attract more skilled labor via the supply of offshore labor. Many of these manufacturers have found that recruiting and employing domestic manpower can be cost-effective and produce a higher ROI (Return on Investment) for Malaysia’s economy. One key thrust of the national policy for foreign talent is the establishment of a National Identification Number (NID). The aim is to create a national database of individuals based on their registration with the government and create a platform for employers and other organizations to conduct background checks on potential employees before offering them employment. The move is seen as a step towards curtailing the recruitment of unskilled labor and encouraging greater levels of immigration by providing better access to jobs in the country.

While there are reports that the policy has had a limited impact so far, there is no doubt that the authorities have an interest in ensuring that workers are not forced into employment against their will. A significant flaw in the law – the mandatory recruitment quota – was addressed early on with revisions meant to make it easier for authorities to impose stricter limitations on the total intake of immigrants. However, it is unclear whether these amendments will have any significant impact on the numbers of workers migrating to the country. The Malaysian government has also stated that it will continue to implement the Employment Purchase Program (EPP) which has seen thousands of job opportunities go unclaimed over the years.